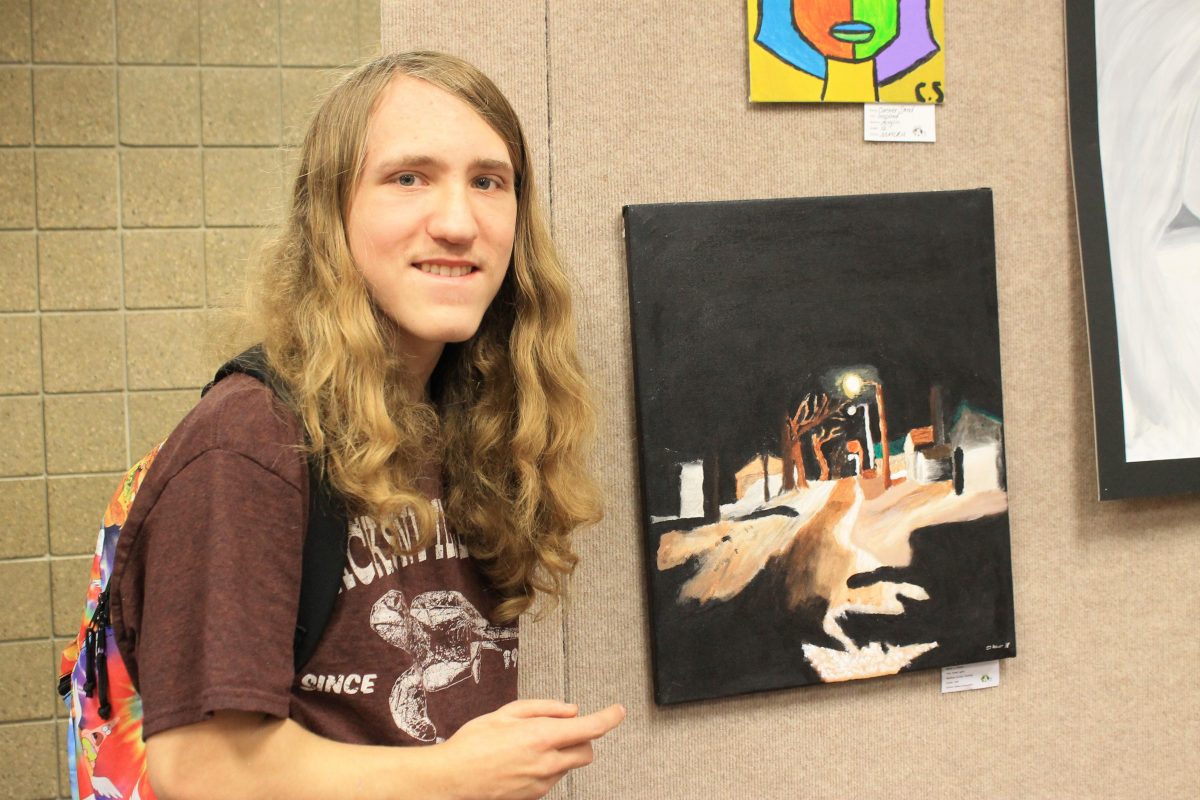 The National Art Honor Society (NAHS) memberships at Sibley – Ocheyedan High School have been quite low the past few years. Over the last few years, the NAHS has decreased in size, meaning that the classes as well as the people involved with NAHS has grown smaller. This year – due largely to the fact that there is an art show in April – the roster has grown a bit. The school’s annual fine arts show features student art pieces, as well as performances by the contest speech squad, along side performances by the  choir and band. The art show is scheduled for April 2, 2020, but as of now there are no other scheduled art activities until the NCC art show in Sheldon, Iowa on (date?__). The art show showcases the talents of the students that are in all middle school and high school art classes.

Ms. Shanise Brockshus is the art teacher as well as the head advisor of NAHS, The current President of NAHS is senior J.J. Bruer. Seniors Katherine Walton and Lily Reiter act as vice-president and treasurer respectively. Sophomore Natalie Welch holds the position of secretary, and junior Maysun White carries the role as the reporter.
Regardless of the membership numbers, Ms. Brockshus sees the  NAHS a family and she would love to have more people involved in art as well as NAHS.