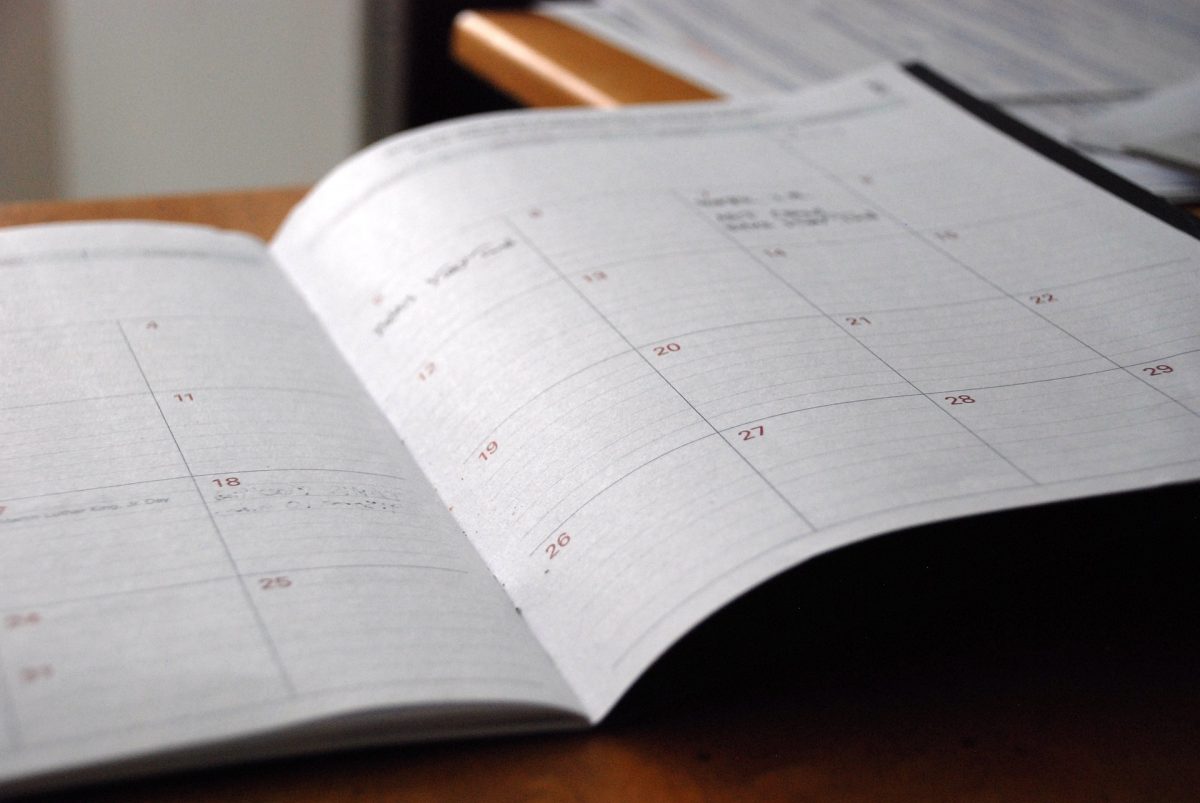 Sibley – Ocheyedan High School originally planned on having semester tests beginning on Wednesday, December 18 and end Thursday, December 19. There are two days for semester testing at S – O because instead of having eight periods in a day, the schedule switches to have two days each with four classes (with each class being 90 minutes long). The original plan was to have even periods test on Wednesday with the odd periods being tested on Thursday. With this, the students would then finish and be released for Christmas break at 1:30 on Friday, December  20.

Principal Stan De Zeeuw sent out an email to all high school students with more information about this change. “Semester testing will now be taking place on Thursday the 19th and on Friday the 20th. The cause of this change is because the district of Sibley – Ocheyedan has had two late starts, one snow day, and one early dismissal.” De Zeeuw had decided that these changes to the schedule had cut into the students learning day. Mr. De Zeeuw thought it would give the students and teachers more time to prepare for testing.

Even class periods will be on Thursday, and odd periods will be on Friday. Since this has been changed, high school students now will be getting dismissed at 3:10 both of these days. The periods will be an hour and a half long. The students are supposed to stay during their study halls and be on time. They need to be prepared and study.

Semester testing is stressful for the students. Having another day to prepare for it will help them. It gives them more time to study for hard classes. Some students did not like the change because of the time change. These students were not happy with the new dismissal time.