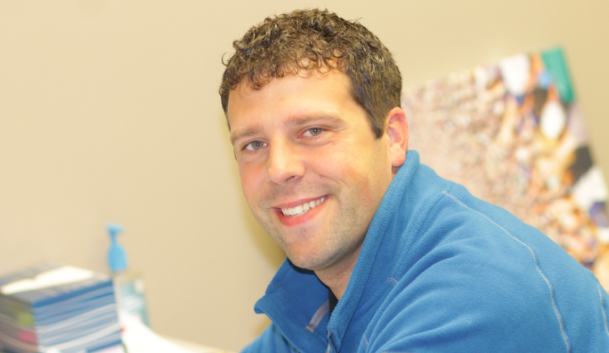 This year there were several additions of staff to Sibley-Ocheyedan School District. One of the new staff members is Mr. Levi Judge; he is not only the new 7-12 new guidance counselor, but will also take the role of high school girls golf coach replacing the previous coach, Mrs. Marvella Harberts.

Mr. Judge was asked why he loves golf and why he initially chose Sibley-Ocheyedan. He replied, “I like golf because it is a demanding and humbling sport that makes the player focus on every shot. It’s a sport where you have to continually work on the game and even when you think you have mastered it, you can still feel like you don’t know what you’re doing. I chose Sibley-Ocheyedan because of the energy I got from the moment I stepped on school grounds. The staff has been incredibly positive and students have been more than welcoming since day one. I went into education to make a positive impact in young students’ lives and I want to help each student there reach their true potential in themselves. I am very excited to be a General and can’t wait to see the future of this great school.”