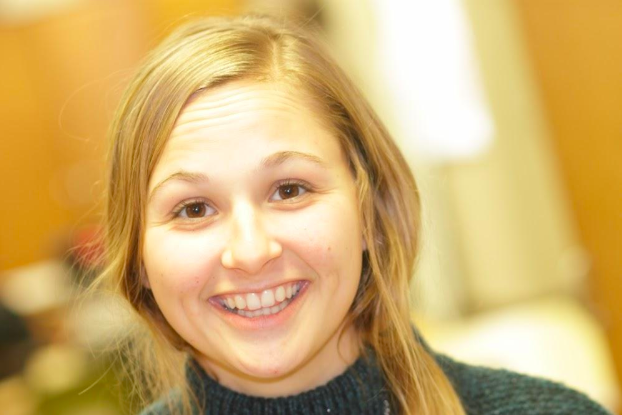 Mrs. Chelsea Hecht, the Family Consumer Science teacher, offers many different classes in the high school. She offers a grand total of ten classes throughout the year with each semester having five classes. Mrs. Hecht is a coffee fanatic and is often seen with coffee in her hand. She can also be seen at the football games due to her being the cheerleading coach. In the near future, Mrs. Hecht has classes that keep her quite busy. Many of them will have a more hands-on approach during class. In her class Independent Living, she plans on working with the students on budgeting with a healthy lifestyle. The Basic Sewing class will be starting their own projects for a more hands-on approach as well.

Mrs. Hecht also offers culinary classes. Soon you will be able to smell the delicious pies and soups that her Culinary Arts II classes will be making. In those classes, they will be beginning to learn to make soups and pies from scratch. While in the Culinary Foundations class they will be learning about the six essential nutrients.

Mrs. Hecht says that she enjoys teaching at Sibley-Ocheyedan and loves having her classes be more hands on. In the near future, she hopes to have a Culinary Arts III class. S-O is the first school she has taught at full-time and has been teaching here for four years. Mrs. Hecht would like to make it known that she really enjoys coffee, coffee cups, and popcorn.