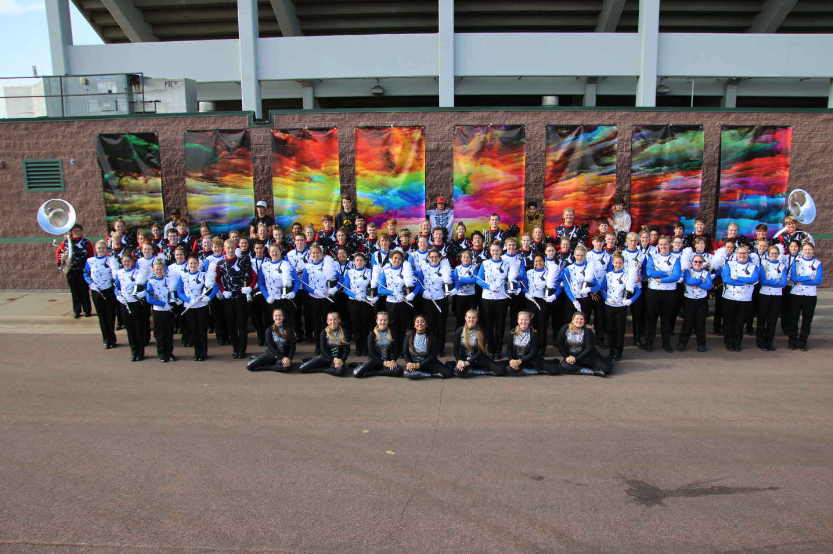 On Sunday, October 18, 2022, at 2 PM, the Sibley – Ocheyedan School District held the annual Parade of Bands on the football field. The sixth-grade band, seventh and eight grade band, and of course, the high school marching band all performed. They each performed their marching show.

Before the event began, a meal was held in the high school commons. Soup, sandwiches, and a salad were served. While attendees ate, the marching band members took their portraits and large group pictures.

Sibley – Ocheyedan hosts the Parade of Bands every year. They do this to give people who have not watched the band this year an opportunity to watch their show. The event is held every year after the high school band’s competition season has concluded.