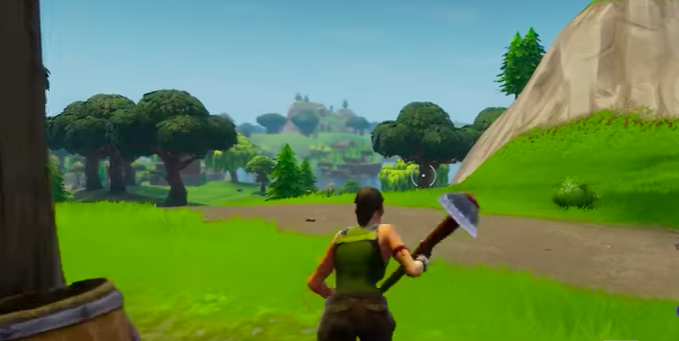 The game consists of one hundred players who enter a combat arena and participate in a virtual game of last person standing. Players can play alone or in teams. In the article Fortnite passes 100 million downloads and 160 $ million in revenues on ios by VentureBeats newsletters, Fortnite has cleared 100 million downloads on Apple’s iOS platform in 138 days, a mere five months after the game was released in September of 2017.

There are many individuals who spend hours so many hours playing that it passes hobby status and develops into an addiction. Mrs. Danna Braaksma, the Spanish teacher at Sibley-Ocheyedan High School, gives her opinion on this subject, “I feel like students are spending too much time on gaming and it is so easy to get sidetracked if their school work is on their computer. They are pretty captivating, so it’s hard to get them back to what they should be doing. Assignments do not get done on time; students are not getting enough sleep.” Parents complain because their children’s grades have been going down and some players have even begun to show violent behaviors.

A male senior at the high school stated that the game does not appeal to the people as much anymore, but young kids find it revolutionary. Some feel the game has never distracted their school work, but they do admit it can get to the point that they spend money more than they should. Many schools – including S-O – have rules against mobile phone use during the school day, as it can cause problems. Some schools have even reported the game has caused network efficiency issues.