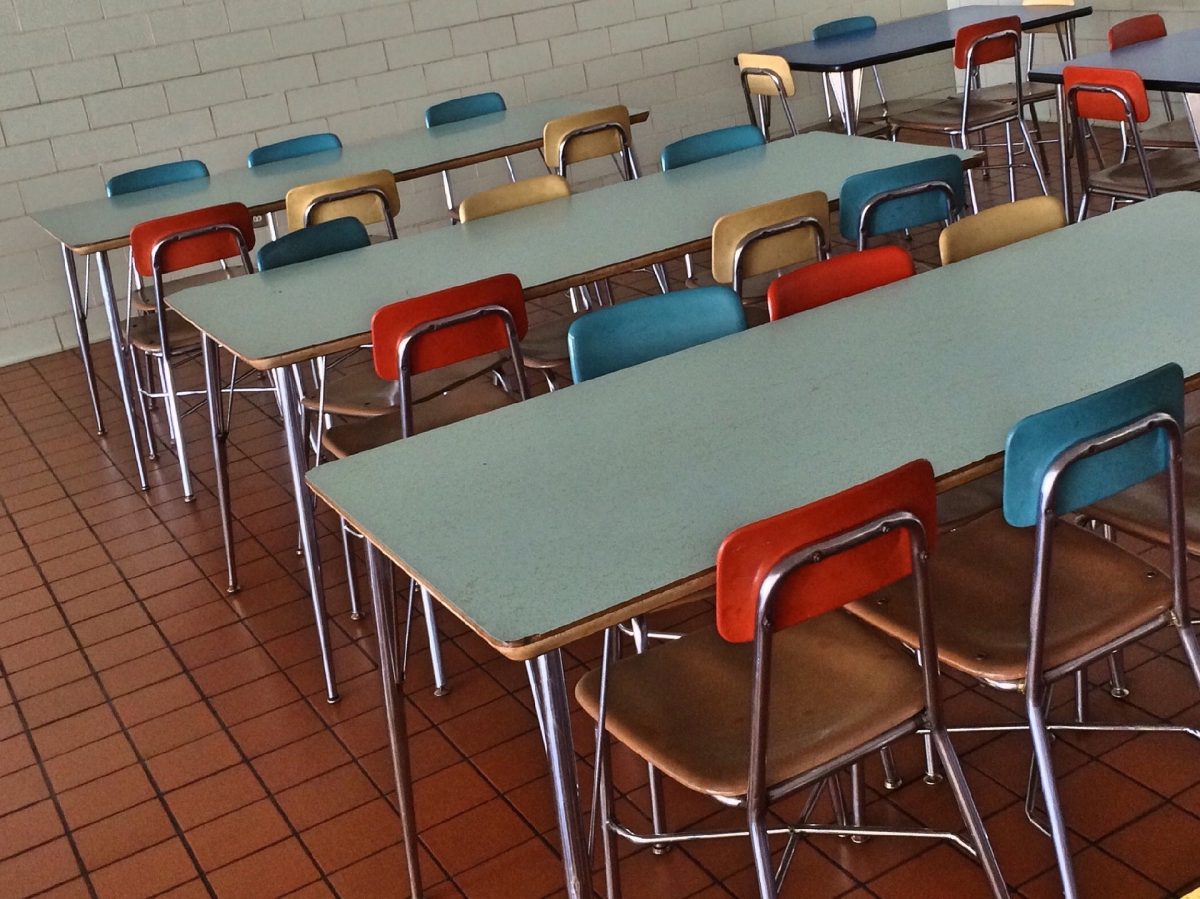 Statistically, the United States of America has the highest percentage of overweight and obese children in the world. Decreased physical activity and unhealthy eating habits have been tagged by health officials as the leading causes of this situation. Because of this, laws have been enacted to try and insure that high school lunches in public schools are healthier. But are kids choosing and taking advantage to these healthful options? Public Health Reports found that even though children are putting more fruits and vegetables on their trays, they do not actually end up eating all of them.

Since 2012, the United States Department of Agriculture (USDA) has implemented changes and rules to the school lunch program, which feeds approximately 31 million kids across the country each school day. One of the new laws implemented was to require each kid to have at least one fruit or vegetable with each meal, but as it turns out this rule is not increasing the number of fruits and vegetables each student consumes.

It was found that although children grab more fruits and vegetables, they do not actually eat them. Approximately 35% of healthy foods were thrown away. Schools began trying other methods to increase healthy food consumption by offering dips, an option that provides less nutrition, such as peanut butter with bananas or hummus with carrots.

Efforts will continue to attempt to make school-aged children healthier, and officials are hopeful that a workable solution can and will be found.