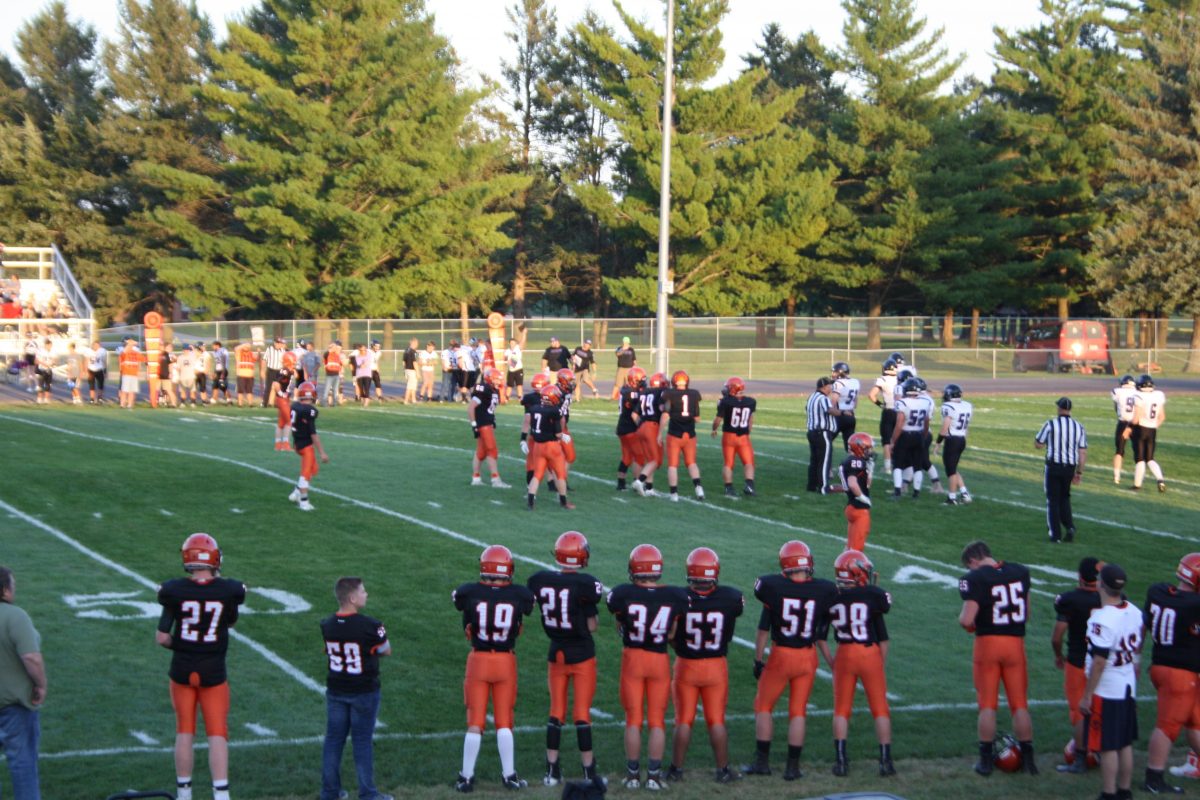 Following the 2018-2019 football season, football coaches from the North West part of Iowa gathered and voted on which players from the region would be named to be on the all-district football team. On October 23, coaches voted for six Sibley-Ocheyedan team members.

The six players were: Trevor Doeden and Beau Jenness, both selected to be on the first team. Jacob Woelber and Austin Kruger, chosen as the second team and finally, And finally, receiving votes were Thomas Doedon and Dalton Marco, both who were voted as honorable mentions in other areas.

This annual event recognition is the way area coaches congratulate players for their efforts during the season.