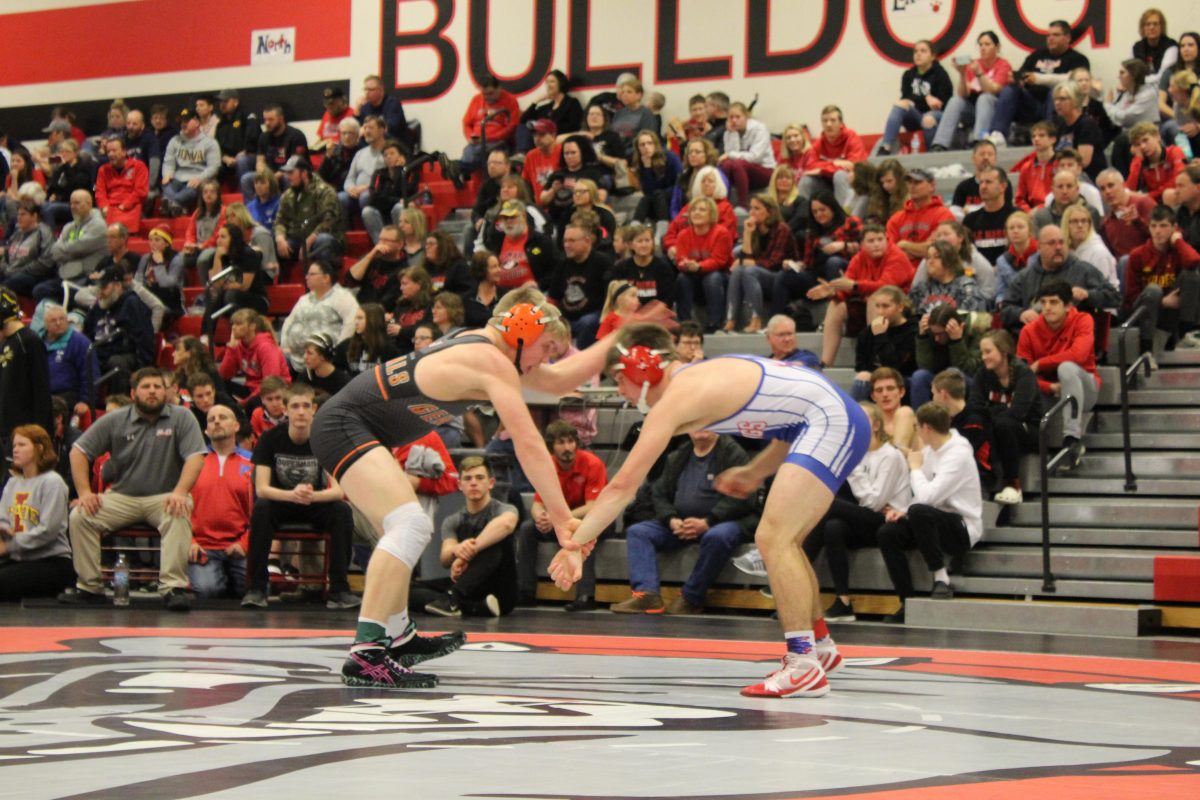 Mr. Chestnut remarked, “Wrestling is one of, if not the best sport to an athlete’s mental and physical toughness.” Mr. Chestnut chose to coach wrestling because the sport is highly competitive, provides a great environment, and only one person wins. He was also asked how he thought the season will go and he stated that he thinks there is a good season outlook. He believes the season will go well because there are more wrestlers out for this season. The regular season is scheduled to end with a tournament February 20, 2020.

The wrestling team is looking to build the program and have multiple state qualifiers. They are also making it a goal to finish at the top this year.  They are currently in search for some community support at the home and away meets. Even if you aren’t able to make it to the meets, you can still show support by congratulating them.