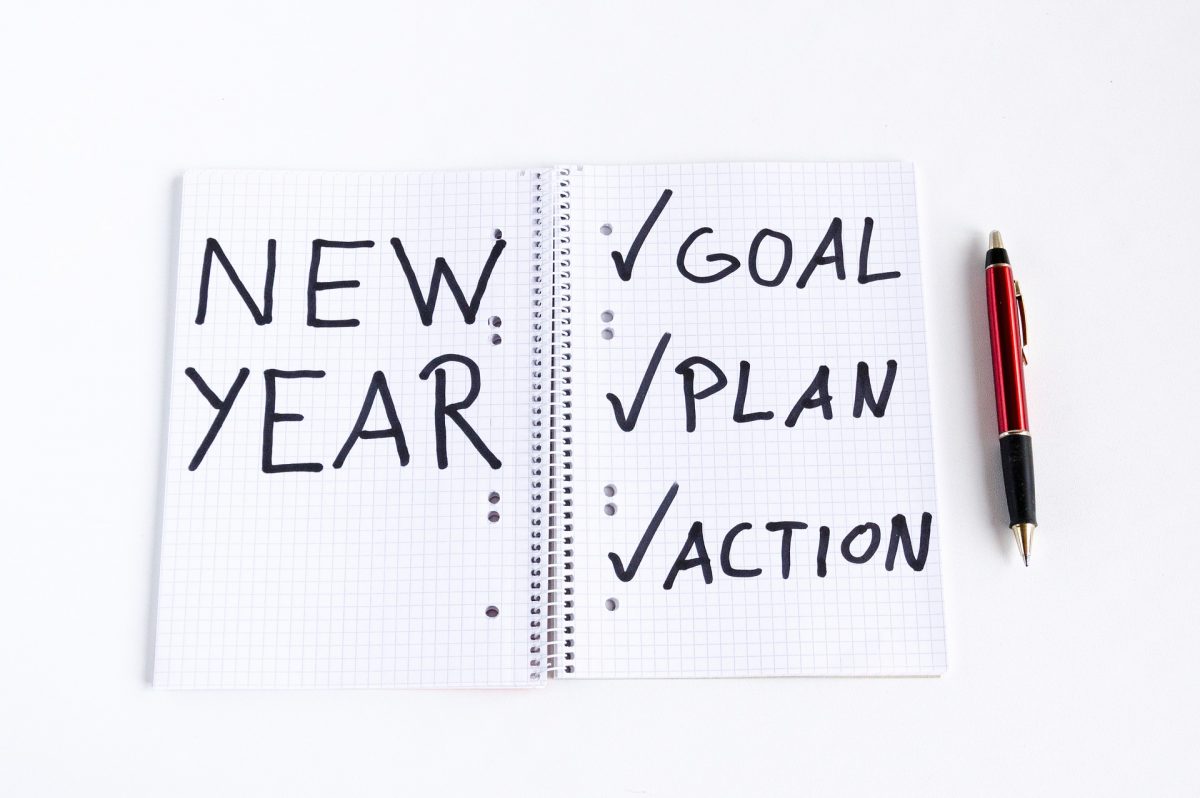 It is the beginning of the new year and new decade, which means people are probably planning their New Year’s resolutions. People typically do this as part of their enlightened “new year, new me” phase. Often times, these year-long promises don’t last longer than a month, even a week for some less dedicated or overly busy people.

According to the Cambridge English Dictionary, a New Year’s resolution is defined as a tradition in which a person resolves to continue with their already good habits, change an undesired trait or behavior, or otherwise improve his or her life. One reason why people continue to make New Year’s resolutions even though they know they probably won’t stick with it, is the alluring idea or thought of a “fresh start”. The idea of bettering themselves is another motivator. It may have something to do with “Tradition! Tradition! Tradition,” as the characters in the musical Fiddler On The Roof sang. Perhaps they believe what is said which is that Julius Caesar started the tradition of New Year’s resolutions in honor of the Roman God Janus.

Wanting to make resolutions can be a good thing, even if you know you aren’t going to follow through. Making a New Year’s resolution ultimately helps bring you closer to your goals. Although many may not act upon their New Year’s Resolution list, they still often make one.