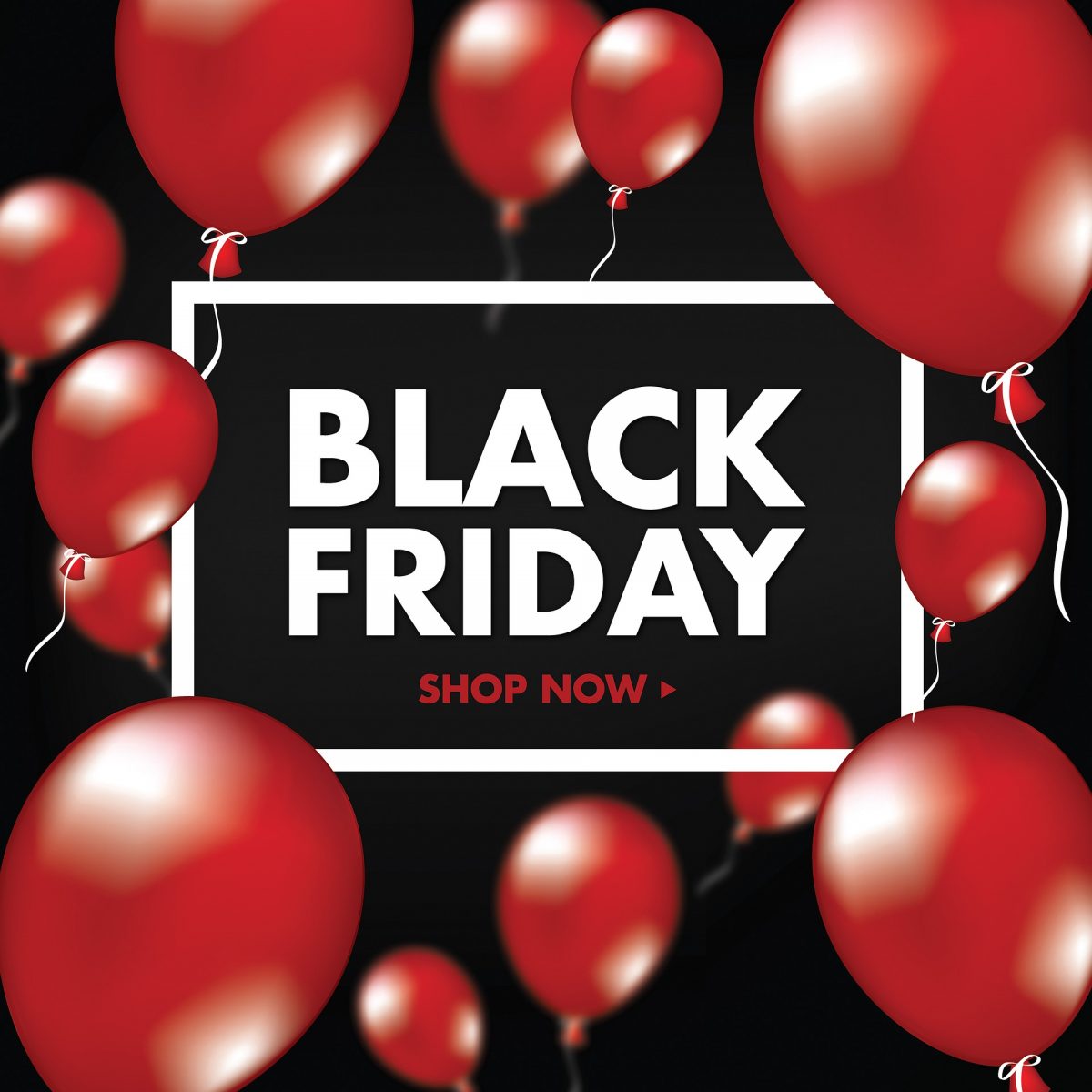 Thanksgiving has always been the one holiday that leads into Black Friday. This year I asked two people from the community what deals they took part in and where they were. Black Friday shopping happened to land on November 30th, while everyone was gearing up for shopping on Friday during the night, Sibley – Ocheyedan students, Sarah Jansma and Emely Monzon were already working their way to Wal-Mart in Worthington, Minnesota to take part in the deals. On the other hand Faye Carda and Tyra Jansma were working in Sheldon, Iowa at Bomgaars, which to them was a very crowded work day.

As a teen or adult in the 2010s many people do take place in the deals during Black Friday, especially with the electronics and clothes. Most teenagers and adults in Sibley take part in the Black Friday deals in Sioux Falls, South Dakota, which is the closest city with a mall pther than Spencer, Iowa. Although, most teens and adults choose to stay home on Black Friday because of such immense crowds.