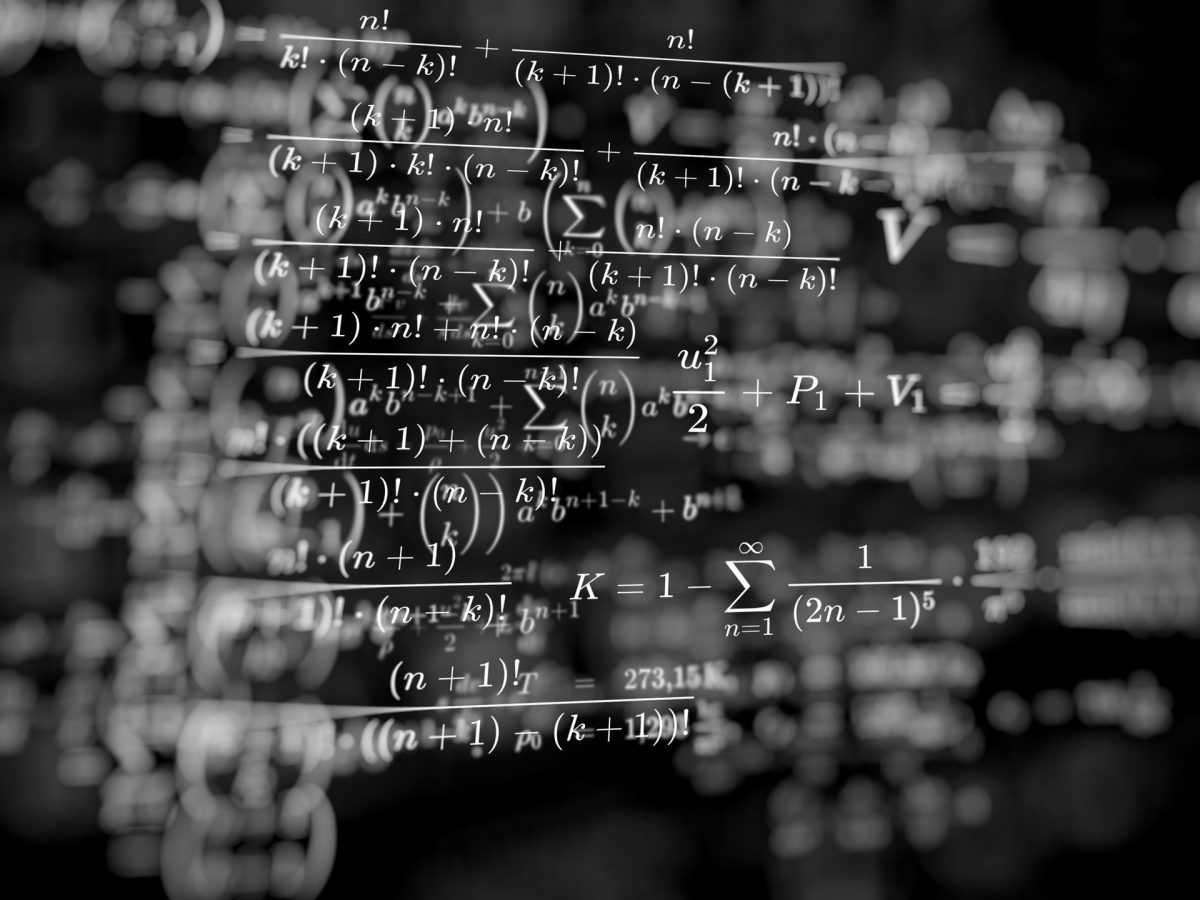 To begin the Physics Olympics, each team of two had to choose a famous physicist. When the groups decided who their physicist would be, they each had to make an “MVP” presentation for why their physicist should be the most valued. They presented to their class, three guest judges, and Mr. Wedge. Timing, creativity, and informativeness were all taken into account when being judged and graded. The presentation had to be completely memorized and different from the others.

The first event to start the Olympics was called the Action/Reaction Medicine ball. The goal of this event was to determine which group of two could be pushed the farthest apart by tossing either a 20-pound, 10-pound, or 8-pound medicine ball back and forth while sitting on a small scooter. The group who traveled the farthest without dropping the ball or falling off the scooter won the event.

The next event is called the Human Inertia Bowling Ball. In this event, one person from each group was put on a small scooter while their partner uses their force to put them down the ramp connecting the high school and middle school. The inertia that was created from the partner on the scooter had enough affected to push them far enough to knock over plastic bowling pins located by the middle school office.

The major event for the Physics Olympics is called the Physi-Workle. The students were to create a device that hums when a string is pulled and a bell is rung when the string is released. The groups were given a list of materials and they were to use all of them and they must have a purpose. They were not given instructions on how to build it, instead, they were to use their creativity to determine if they could finish the device.

After all the events are over, the points will be totaled up and the group with the highest amount of points wins the Physics Olympics. The Physics Olympics was meant to be fun, yet challenging. Through the events, the students learned more about inertia, action/reaction events, energy, and forces. From what they learned, all factors will help them more as the Physics course develops over the next semester.