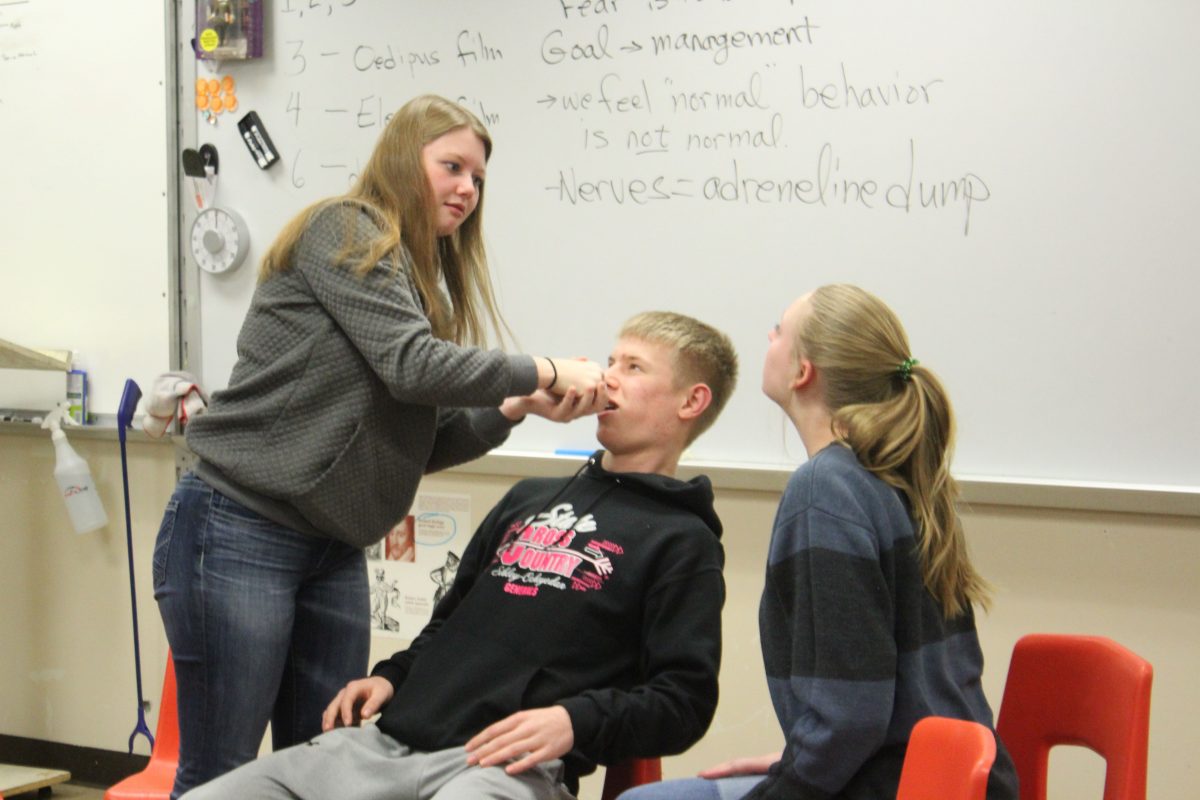 On Saturday, January 22, 2022, the Sibley-Ocheyedan large group speech team competed at the district speech contest. Twenty-seven contestants participated in ten entries in the competition.  Nine of these entries received a “1” rating (excellent) from their respective judge(s), while one entry received a “2” rating (good). 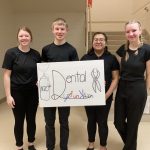 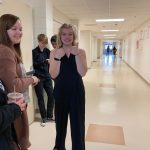 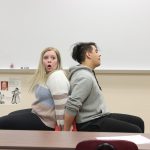 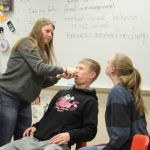 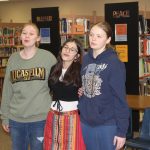 The S-O coaches: Mrs. Christina Moyer and Mr. B.J. Schuller would like to congratulate all speech participants for their efforts and for sharing their talents.