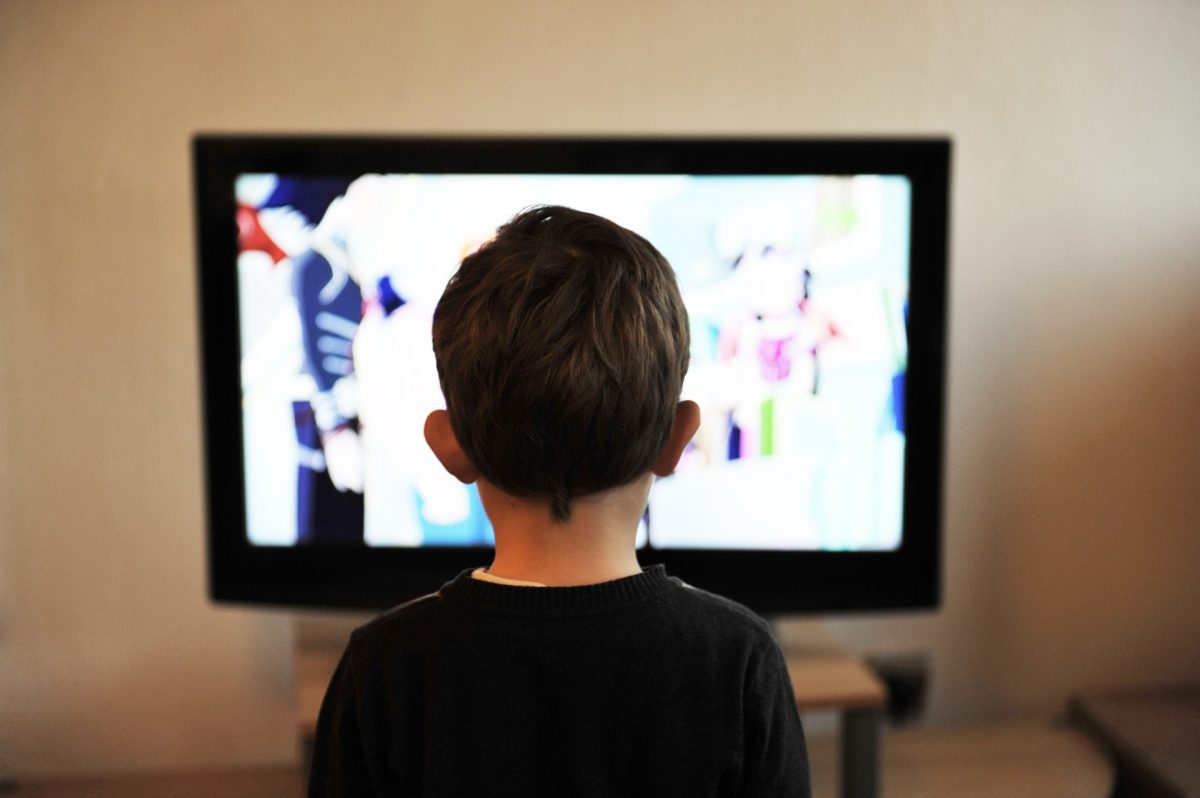 Technology has developed at a staggering pace over the past few years. The first “smartphone” did not appear in the hands of the general public until 1995 – a mere 25 years ago. Technology has now replaced the way human beings live. How many times do you check your phone a day? Well, according to nypost.com, the average person checks their phone at least once every 12 minutes! That is roughly 80 times a day. The average teen spends about nine hours on social media per day. There are many pros and cons of technology being this advanced.

First, the main pro of technology deals with having the ability to stay in contact with family or friends who may or may not live close to you. In today’s world, parents want to know where their children are as well as what they are doing. One never know what is going to happen; therefore, giving a child the ability to contact parents or the police in a situation that puts them in danger is a something technology allows. Having technology in school helps students learn how to stay organized and helps them complete assignments easier. Such technology gives them the ability to take notes as well as organize assignments on a calendar making it less likely that they will miss a deadline. Technology has also given students an easier way to research for their essays; the amount of research accessible could lead them to write better essays. Technology also makes homework easy for the students and the teachers by being able to use applications such as Google Classroom to manage all parts of their classes.

Of course there are cons as well. First, children are getting lazier because of technology. Most kids would rather play Xbox, watch Netflix, Hulu, YouTube – and the like – and go on social media before they choose to do their homework. The serious problem that technology, by way of social media, can cause is cyber bullying. There are also physical cons that go with technology. Things such as eye strain from looking at the screens for too long, sleep deprivation, ailments of the hand and wrist – just to name a few.

Whether technology spells pro or con for you as a user, there is one thing for certain: technology is here for good, whether you embrace it or not.