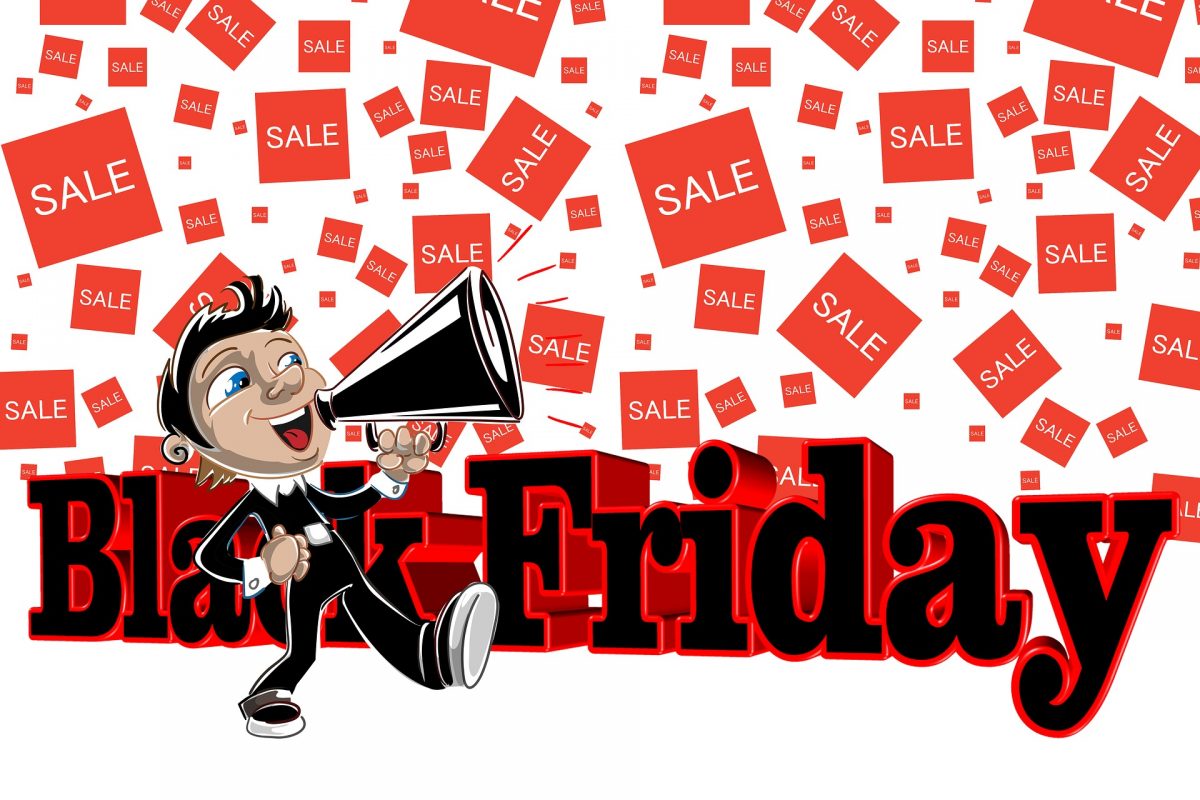 As you may know, “Black Friday” occurs on the Friday after Thanksgiving and is a shopping day that consists of many deals. The first Black Friday was actually in September 1869 on the fourth Friday of the month.

This day also has a reputation for attracting aggressive crowds into the stores fighting to get the deals on the items they want. According to blackfridaydeathcount.com, the current death and injury count (since 2010) has been 14 deaths and 112 injuries. The top three causes of death on Black Friday have been caused by shootings, car crashes, and even murder-suicide. While the top three reasons for injuries on Black Friday have been being pepper sprayed, being trampled, and shootings. On Black Friday, American shoppers spend about five billion dollars on average each year during Black Friday, ensuring that this tradition is likely to continue.