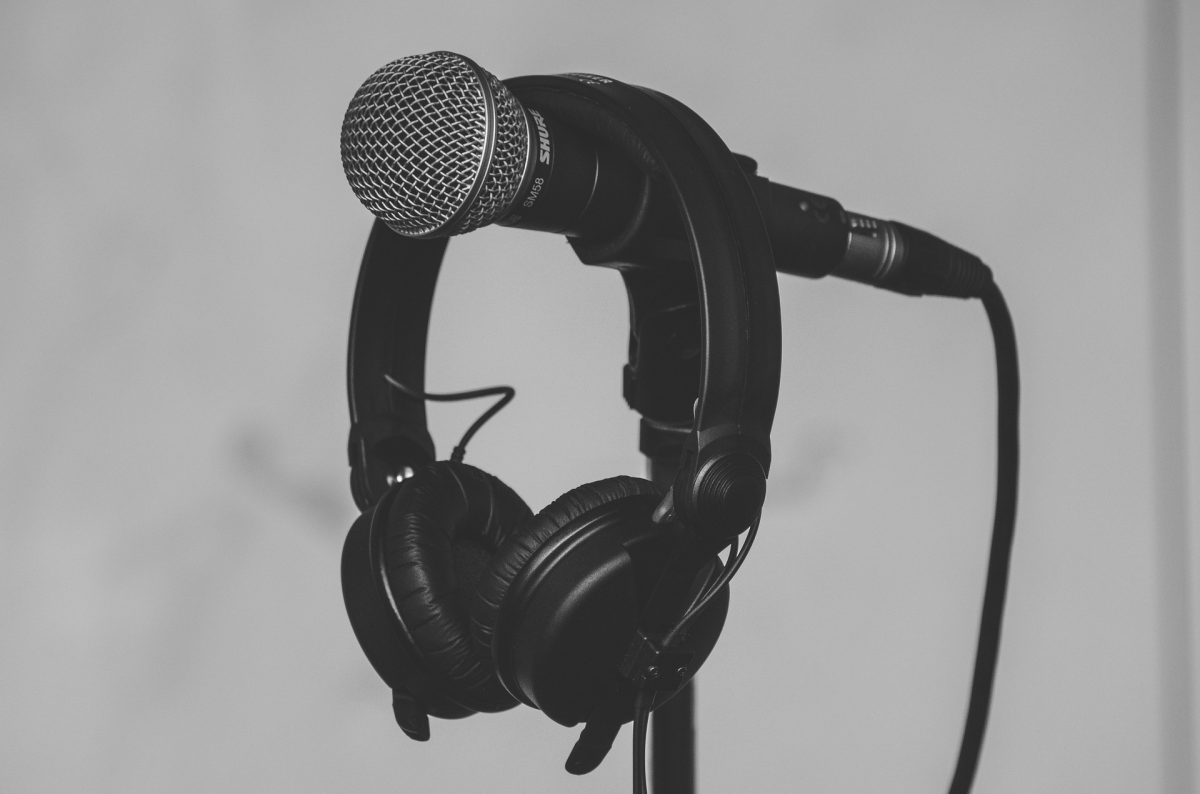 There are plans for the high school auditorium to have upgrades made to the audio/sound system. The goal is to have the upgrades done by the passion play, mid-April. The upgrades are set to cost about $99,863.

Mr. Peter Carlson was interviewed about his thoughts about the upgrades. Carlson has been working at Sibley-Ocheyedan for 20 years. He was asked if the mics in the auditorium have had any upgrades since he started working here. He said there was one, but he believes that happened about 12 years ago. The next question that was asked was about the quality of the mics and if they have changed. He said yes and quoted that they are not as efficient as they used to be. The final question that was asked was if he could have any audio upgrade, what would it be. He answered saying that he would like a well-trained person running it because he doesn’t have time to sit there and learn about how the new system works.

S – O superintendent, Mr. James Craig was interviewed about the details of the proposal. He was asked if there has been any set timeline. He said there hasn’t been a final set timeline, but there are three parts to the upgrades. The first is the sound system in the booth, the second is the performance lights, the last and final upgrade would be the house lights. The sound and house lights are a priority to get done. The performance lights would be upgraded in the future. The house lights would be changed to LED because they have more financial saving and they would be connected to the light systems in the booth once everything was completed. The second question that was asked was if there was a company selected to do the job. He replied that there are rules that they have to go through, but that they have not selected a company. The third question was what would be the biggest change. He believed that the sound would be the most beneficial. The fourth and final question that was asked was what part of the change he was looking forward to the most. When he came here one of the first things he heard was that we had a beautiful auditorium, but you couldn’t hear anything. He said that he was looking forward to the satisfaction of making a difference in the auditorium and that it would be fulfilling for him on that difference.

A school board meeting occurred on Monday, November 18, 2019, to discuss the proposal for the upgrades. The sound system upgrades requested were approved. Though the speakers that were proposed to be set on the side of the auditorium were not added to the proposal. This was due to the fact Mid-States didn’t present a 3-D model, but the upgrades are set to be completed by the time of the Passion Play in the spring.